This is a list of some of our best-selling Authors who are working hard to hit the top sales ranks. 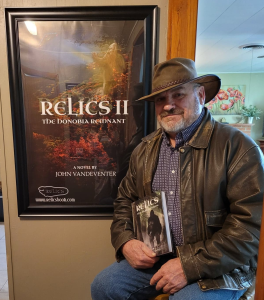 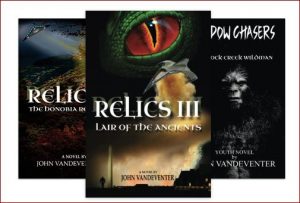 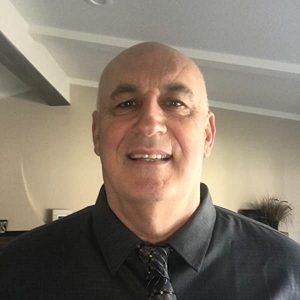 2. Daniel W. Orrock, Author of The One Slap Rule: New Rules for a Happier Society. You can find more about Daniel here: www.OneSlapRule.com 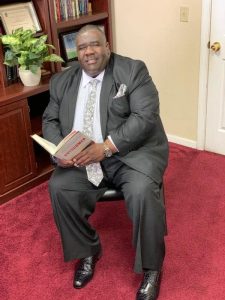 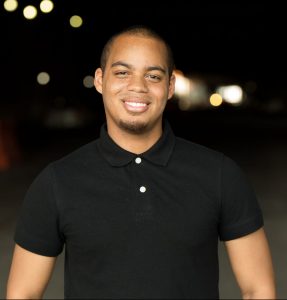 Many more to be added this week!

Empire Publishing is proud to announce the new rising star author, John Vandeventer. He has published his exciting adventure/thriller novels; Relics I, Relics II, and his first YA Novel, Shadow Chasers; The Rock Creek Wildman. And his third book in the Relics series is expected to launch in September 2022.

The Relics Series is not just an adventure story but also delves into the paranormal. The nitch for books one and two captured the hearts of Sasquatch fans, as the storyline is based in and around Honobia, Oklahoma – a hot spot for Bigfoot sightings. In fact, most of the scenes in Vandeventer’s books are taken from actual historical accounts of real-life encounters. John Vandeventer started researching information about Bigfoot and Sasquatch in 2014 and it inspired him to write a novel, based on this information he created a fast-paced, fun-packed fiction story that ended up being over 400 pages of pure reading pleasure. The story was not finished yet and led to him writing a complete series. Fans have fallen in love with the characters in his books and they look forward to seeing what is going to happen next.

John Vandeventer made a splash in the Sasquatch and the paranormal communities, John has been invited to many podcast shows and YouTube Shows as a guest to discuss the topics of the mystery of Sasquatch and other paranormal phenomena. You can find many of these podcasts online. Here are a couple of links to previous podcasts:

How you can know more about John and HIs books:

1) You can join Johns’s “RELICS” Facebook Group and join in the fun: https://www.facebook.com/RelicsBooks

2) You may contact John at his fan-mail email at RelicsBook@Mail.com

3) Follow John Vandeventer on Amazon and get notified first of any new releases. https://www.amazon.com/author/vandeventerbooks

4) Get more information about John Vandeventer and his books at his website www.relicsbook.com

5) You may wish to subscribe to John’s YouTube Channel where in the future he will be discussing more on the topic. https://www.youtube.com/channel/UCt4fOYt_nkll_NrNkY40Z2A/featured