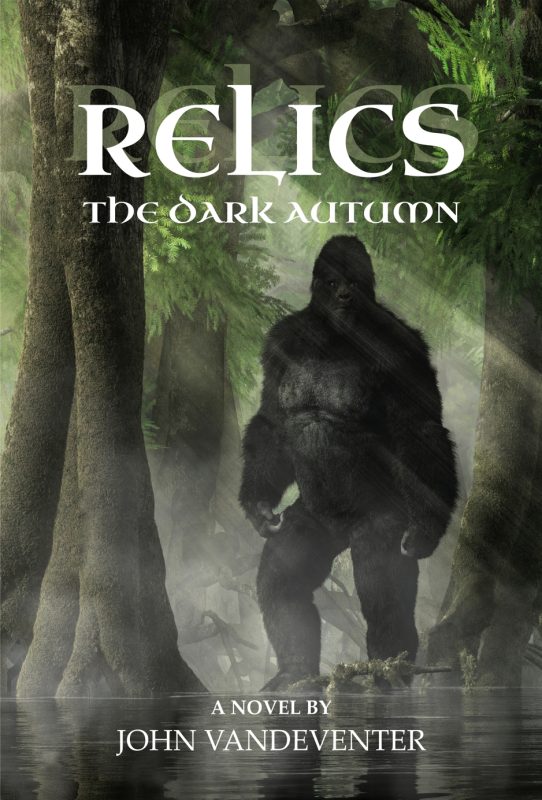 The Majestic Talimena Scenic Drive stretching from eight miles north of Talihina and running 52 miles east to Mena, Arkansas, bring many tourists during the vacationing months. But in 2014, a group of outlaw bikers was brutally murdered at the very doorstep of the Talimena Scenic Highway. The small Talihina Police Department is the first to respond to the horrific crime scene at Choctaw Vista. The violence of the crime that occurred just outside of his community appalled the local Chief of Police, Samuel Redstone, a veteran of the war in Iraq. With the crime occurring just out of his jurisdiction, Sam can only watch and hope the violence doesn’t spread to Talihina.

However, his hopes are dashed when two members of the motorcycle gang decide to avenge their dead brothers at a popular eating establishment in the heart of the small town. The quick and measured response of two of these off-duty officers quickly becomes a topic of the national news media looking for a follow-up story concerning the violent deaths at Choctaw Vista. The small community suddenly finds itself the center of attention on the evening news.

Suddenly, strange occurrences were happening around the community; missing pets and assaults on student protestors while camping. Tales spread about mythical creatures roaming the mountains just outside of town. Sam’s father, a full-blood Choctaw elder, is aware of his people’s old ways and old enemies. He tries to warn his son of the existence of an ancient race known as “Okla Chito.” Sam remains convinced his battle is against nothing more than average everyday human criminal activity, but the threat becomes real when Sam witnesses an unimaginable creature taking one of his own officers. Next, the federal government and the military have suddenly invaded the local area, causing more complications. Sam realizes the only way to bring peace back to his community and his own life is to join his father in a life and death battle with the mysterious creatures preying on the citizens of Talihina.

The creatures are known by many names, Sasquatch, Bigfoot, Skunk Ape, Skookum, and others. Sam comes to know them by the terms used by an antagonist government agent named Paul Eastman. If he is to restore tranquility and safety to the citizens of Talihina, he must defeat Eastman and his minions, as well as the monstrous beasts he comes to know as “Relics.”

Look Inside
Disclosure of Material Connection: Some of the links in the page above are "affiliate links." This means if you click on the link and purchase the item, I will receive an affiliate commission. I am disclosing this in accordance with the Federal Trade Commission's 16 CFR, Part 255: "Guides Concerning the Use of Endorsements and Testimonials in Advertising."
PHP Code Snippets Powered By : XYZScripts.com
MENU